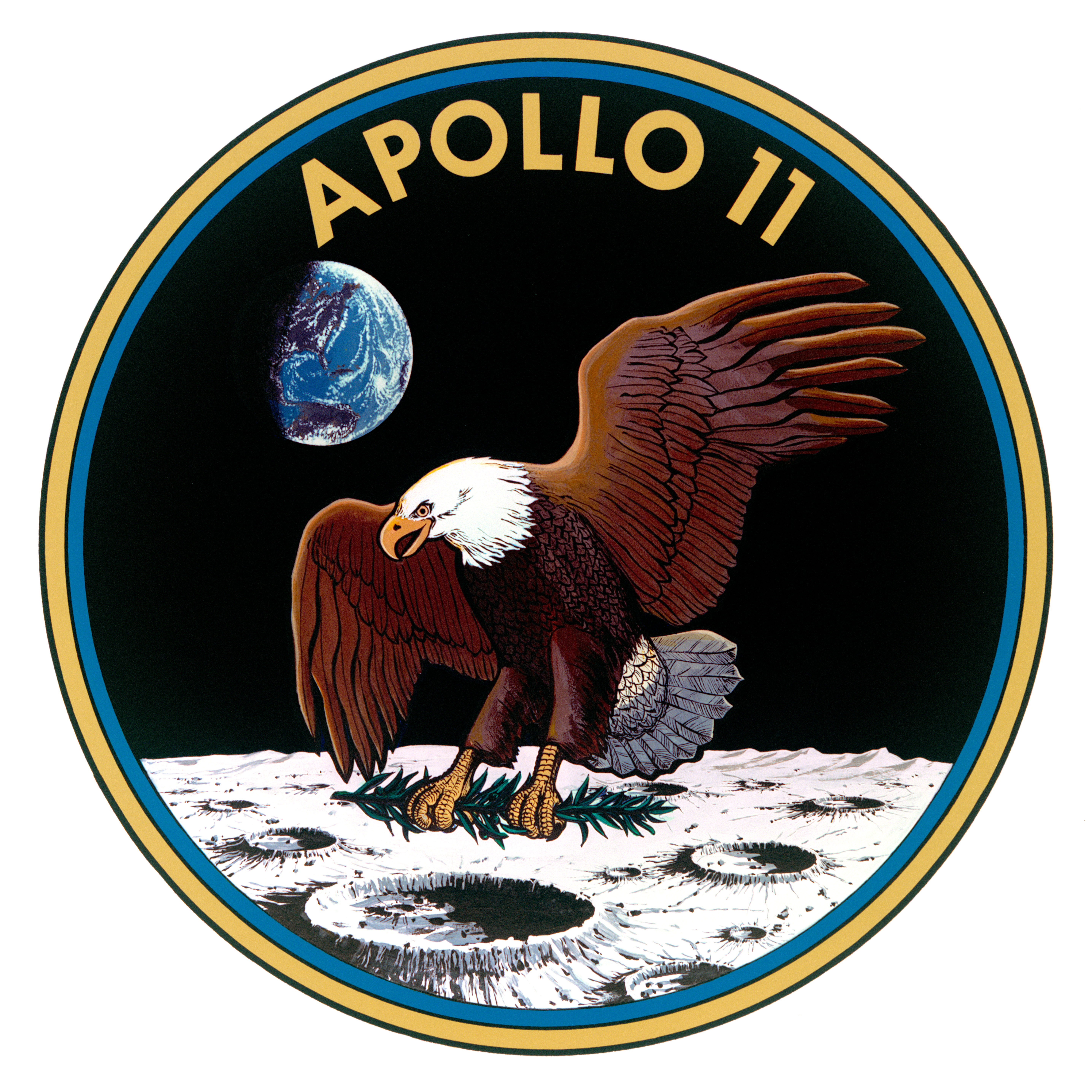 Juneau – In commemoration of the Apollo 11 moon landing on July 20, 1969, the Alaska State Library, Archives, and Museum will offer moon-related events during the week of July 15 through 20.

On Monday, July 15, bring your lunch to the classroom at the Father Andrew P. Kashevaroff (APK) building at noon for a webcast viewing of a guided re-creation of Apollo 11’s journey. This live webcast is made possible by the American Museum of Natural History and the STAR Library Network’s NASA@ My Library program.

On Friday, July 19, at 5:30, Alaska State Museum Curator of Collections Steve Henrikson presents The Case for Tranquility Base: Proving the Apollo 11 Moon Landing in the lecture hall at the APK. After a lengthy legal action that culminated in 2012, the state of Alaska reclaimed title to a missing moon rock collected on the Apollo 11 moon mission and presented to the people of Alaska by President Richard Nixon in 1969. Steve provided the Alaska State Department of Law, U.S. Departments of Justice and Homeland Security, the FBI and NASA with critical information leading to the recovery of the artifact for the Alaska State Museum. Along the way, he learned fascinating information about moon rocks and other lunar artifacts which are – in addition to being interesting in their own right – useful in proving that the moon mission wasn’t staged in Hollywood, but an actual event from half a century ago. This presentation recounts the story of Alaska’s looted lunar heirloom, and other historical artifacts of the Apollo program – some of which are still on the moon, and visible from earth. This program will be recorded for later broadcast on 360 North and on the web at 360north.org.

On Saturday, July 20, the Museum will offer space activities for kids from 10 am to noon. This event is free for kids with an accompanying adult’s paid admission. No registration is required and families are welcome to come for all or part of the time. The activities are designed for elementary school age children.

At 1:30 pm, there will be a showing of a 1989 film created by NASA for the 20th anniversary of the moon landing. The Apollo 11 mission is described using narration and historical film footage.

Following the film, at 2:00 pm, Dr. Cathy Connor will give a presentation on lunar geology, incorporating moon datasets on the Museum’s Science-on-a-Sphere. She will discuss how the moon formed, the similarities between moon rocks and earth rocks, the geology of the Apollo missions, and what we have learned since then about our nearest neighbor in space. Cathy is a professor emerita of geology at the University of Alaska Southeast and is the author of the popular handbook Roadside Geology of Alaska. The film and Cathy’s talk are free and will be in the Sphere gallery. Visitors who wish to take in the rest of the galleries will be asked to pay regular admission.

A person experiencing a disability who needs accommodation for events hosted by the Alaska State Library, Archives, and Museum can contact the Division’s ADA coordinator at (907) 465-1300 to make any necessary arrangements.