Dr. Richard Knecht to speak at the Sheldon Jackson Museum on Nunalleq, the Yup’ik Archaelogical Site 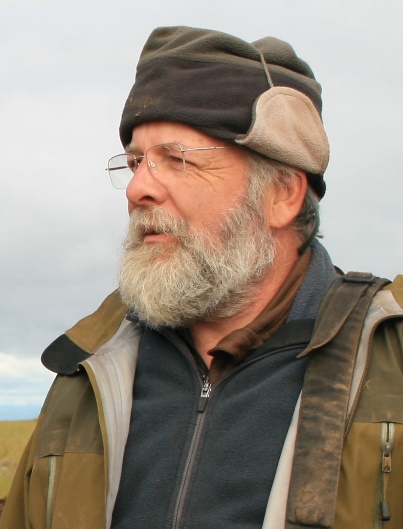 Dr. Richard Knecht has been conducting archaeological research in Alaska since 1983. He lived and worked on Kodiak Island and the Aleutian Islands and was founding director of the Alutiiq Museum and Archaeological Repository on Kodiak and the Museum of the Aleutians in Unalaska. Rick is currently a Senior Lecturer in Archaeology at the University of Aberdeen in Scotland and has been leading the Nunalleq Archaeological Project in Quinhagak, Alaska since 2009 and is the founding director of the Nunalleq Culture Center and Museum there. His lecture will showcase the unprecedented record of over 100,000 artifacts from the Nunalleq site and highlight pre-contact Yup’ik culture recovered through this community-based project and housed in the new Nunalleq Culture and Archaeology Center.

The Sheldon Jackson Museum is open Tuesday through Saturday from 10am until 4pm. Admission will be waived during the presentation by Dr. Knecht, but generally, winter admission is $5 for adults, $4 for seniors, and free for children 18 and under and Friends of Sheldon Jackson Museum members and Alaska State Museum pass holders. For more information, call (907) 747-8981.