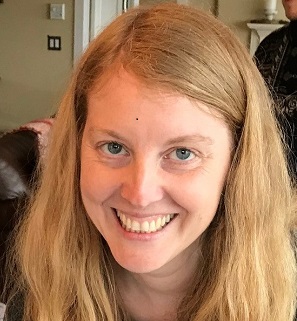 The Grant in Aid (GIA) Program for local museums is coordinated by the Alaska State Museum.

Examples of Impact of the GIA Program on Local Museums

There are many examples of GIA-funded museum projects in the state that have enhanced access to local history and cultural values. Three museums stand out as achieving particular milestones through participation in the three GIA programs: