Events at our Sitka location. 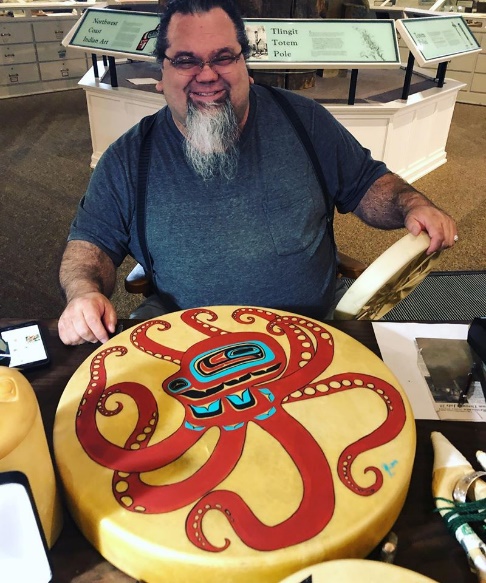 Tsimshian carver and jewelry maker Abel Ryan will be an artist-in-residence at the Sheldon Jackson Museum between July 1st and July 17th. Ryan will primarily work in silver engraving and wood craving during his residency.

Abel Ryan is a Tsimshian artist of the Laxiboo Clan of Metlakatla, AK. He studied Tsimshian Arts from Master Carver Jack Hudson in Metlakatla as a child and later went on to attend Sheldon Jackson College and the University of Alaska Fairbanks. A wood carver and metal engraver, he enjoys making masks, bowls, spoons, bracelets, rattles, earrings, pendants, and paintings. Recently, a retrospective of Ryan’s work was featured in a solo exhibition at the Juneau Douglas City Museum. A full time artist who has been in residence many times at the Sheldon Jackson Museum, he currently lives in Juneau, AK.

The Friends of Sheldon Jackson Museum will stream Alaska Native Artist-in-Residence Abel Ryan (Tsimshian) giving a 1 hour virtual class on called “From Idea to Painting: How to create a planned Formline Design Painting.” In the class, Ryan will take viewers from start to finish in the process of making a painting using formline design elements. 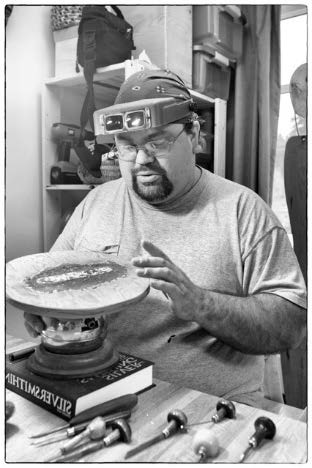 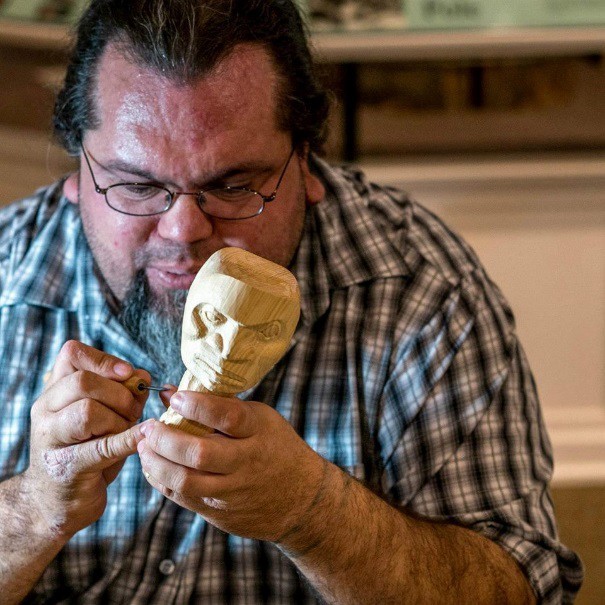 The Friends of Sheldon Jackson Museum will stream Alaska Native Artist-in-Residence Abel Ryan (Tsimshian) giving a 1 hour virtual Residency Recap Talk on Thursday, July 16th at 3pm at the end of the residency outlining what work the artist created while at the museum.

Alutiiq/Sugpiaq gut skin and fish skin sewer, basket weaver, and beader, June Pardue, will be an Artist-in-Residence at the Sheldon Jackson Museum between July 24th and August 8th. Pardue will be working primarily with salmon skin during her residency. June Pardue grew up in Old Harbor, Kodiak. As a child, she spent time with her mother and their neighbor, Fedosia Inga, weaving grass into baskets and other types of containers in the traditional Alutiiq/Sugpiaq styles. Over time she became one of the most highly regarded traditional Sugpiaq weavers and became very skilled at working with fish skin and gut skin, which she now teaches across Alaska.

Her works are in the collections of the Kodiak History Museum and Alutiiq Museum in Kodiak, the Sheldon Jackson Museum, and numerous private collections. 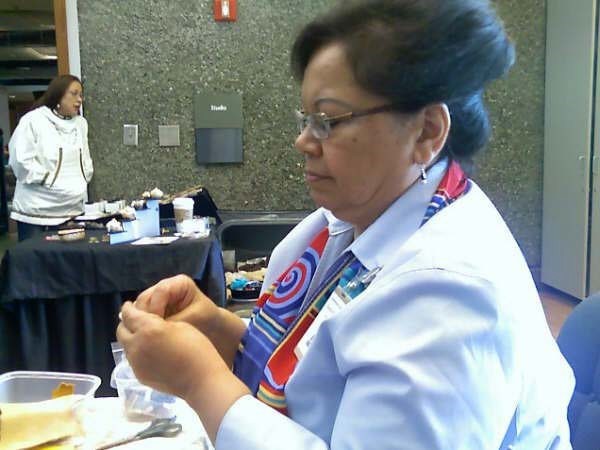 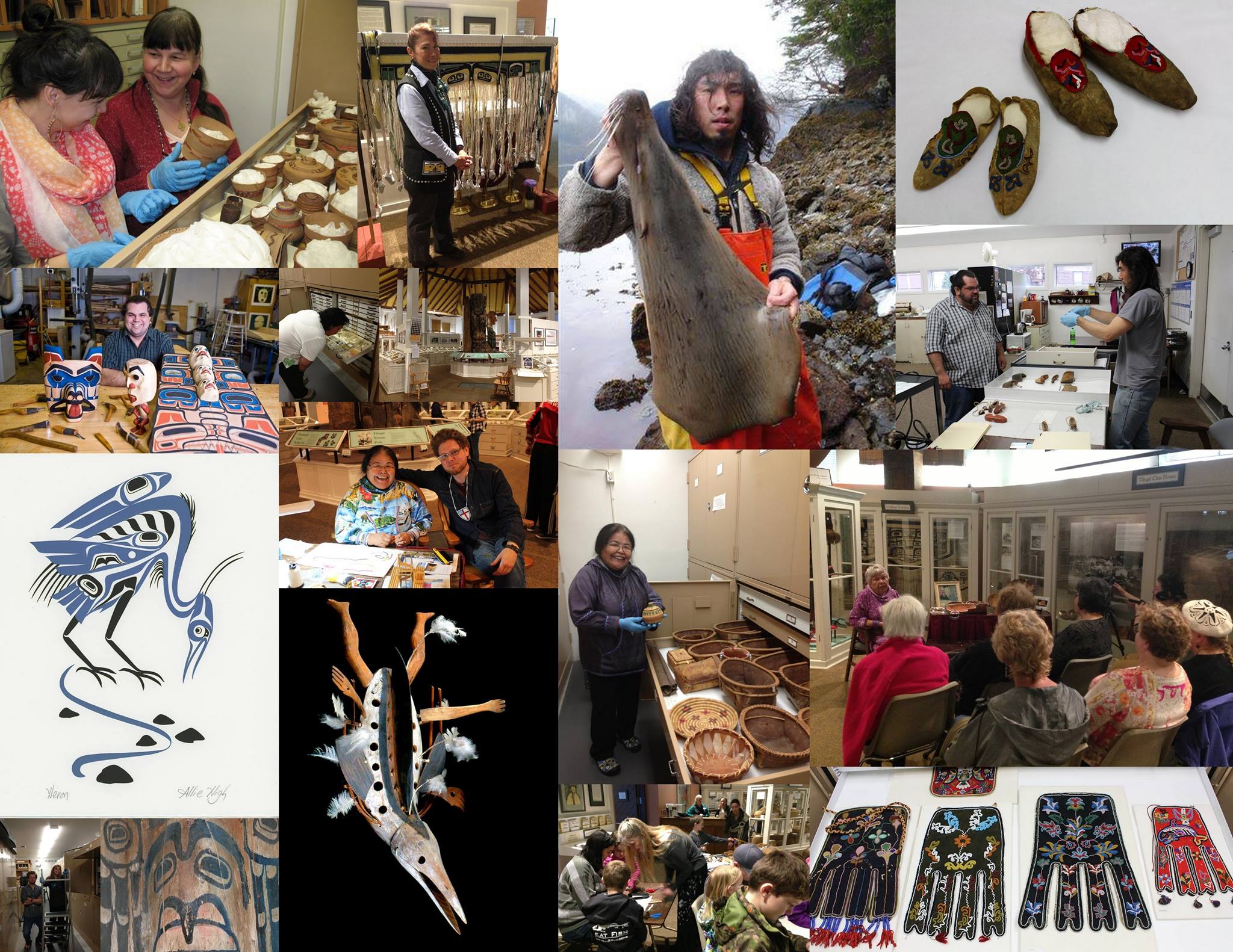 The Friends of Sheldon Jackson Museum will stream Alaska Native Artist-in-Residence June Pardue (Alutiiq/Sugpiaq) giving a two-part, virtual earring making class. During the class, students will have a chance to learn how to make a zig zag porcupine quill design on a piece of deer hide or moose hide or fish skin (depending upon preference) and how to add beads to the pieces to make them into a complete, finished set of earrings. Students should plan to attend both classes and obtain their own materials in advance so they can “work along” with Pardue as she instructs. A materials list can be obtained by emailing Jacqueline.Fernandez-Hamberg@alaska.gov.