This bibliography of books by Alaska Native authors accompanies a display at the Alaska State Library, in the Andrew P. Kashevaroff Building, to celebrate Indigenous Peoples Day and Alaska Book Week.  As such, it's not comprehensive.  It's generally limited to titles available in our circulating collection.  Only titles where Alaska Native authors are given primary credit are included, although there may be additional editors or compilers.  If you notice a title that would fit these parameters that we've missed, please let us know. 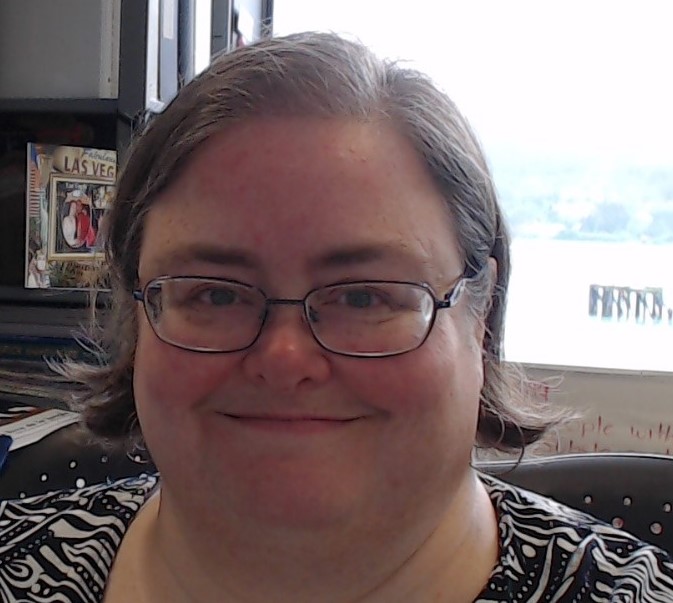