For more information & project updates, follow us on our WordPress blog or Instagram @alaskahistoricalnewspapers. Learn more about the history of the Alaska Newspaper project. Or contact us: Christopher Russell, Project Coordinator: christopher.russell2@alaska.gov or Anastasia Tarmann, Project Director: anastasia.tarmann@alaska.gov.

How are newspapers selected for this project?

The Alaska State Library has over 800 different newspaper titles preserved on microfilm, so when deciding which titles to include in the National Digital Newspaper Program it is no easy matter. The library works with an advisory committee, composed of people from different backgrounds and different parts of the state, to select the titles to be digitized for each 2-year cycle. We consider factors like geographical and political representation, as well as if the newspaper has unique or underrepresented cultural voices or languages, when deciding what newspapers to digitize. Additional considerations include how much of the newspaper is preserved on microfilm, the quality of that microfilm, and the copyright status of the newspaper.

Due to copyright law, we limit the newspaper issues we upload to those that fall within the public domain - which is currently 1925 and earlier. The exception to this is when a newspaper fell into public domain early because its copyright was not renewed, in which case we can digitize a paper up through the year 1963.

How can I use the newspapers for research?

There are several great guides on ways you can use newspapers to support research. One guide, written by Chris Allan, is from the Alaska Historical Society and located at http://alaskahistoricalsociety.org/for-researchers/newspaper-research-guide/.

Are the newspapers online free to use?

All items uploaded to Chronicling America are in the public domain and are completely free to use!

What other newspapers are you planning to make available online?

We have several newspapers that we are currently working to put online soon, and many others planned for later. We hope in the coming months to add to the content online for a number of papers including the Kodiak Mirror, Cook Inlet Pioneer, Nome Nugget, Daily Alaska Empire, Daily Morning Alaskan, Alaska Sentinel, and Wrangell Sentinel.

Newspapers we are looking for

As extensive as the Alaska State Library's collection of newspapers is, there are still some titles that we don't have copies of. Without copies of these newspapers we can't preserve them and make them accessible to future generations of Alaskans. Please let us know if you have or know of any copies of the following newspapers.

Alaska Spotlight: This weekly Anchorage paper began in 1952 and ended sometime in the 1960s. The Alaska State Library holds several issues in 1964 and 1966 on microfilm. We would particularly love to digitize any issues from 1952 through 1963 and add them to Chronicling America, if anyone has any copies

Midnight Sun Reporter: This weekly Anchorage newspaper started in 1962 and ended sometime in the 1960s. The Alaska State Library holds several issues from 1964 through 1966 on microfilm. We would particularly love to digitize any issues from 1962 through 1963 and add them to Chronicling America, if anyone has any copies 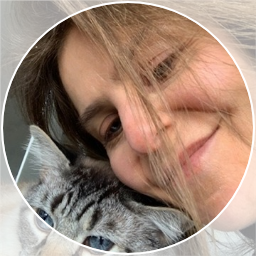 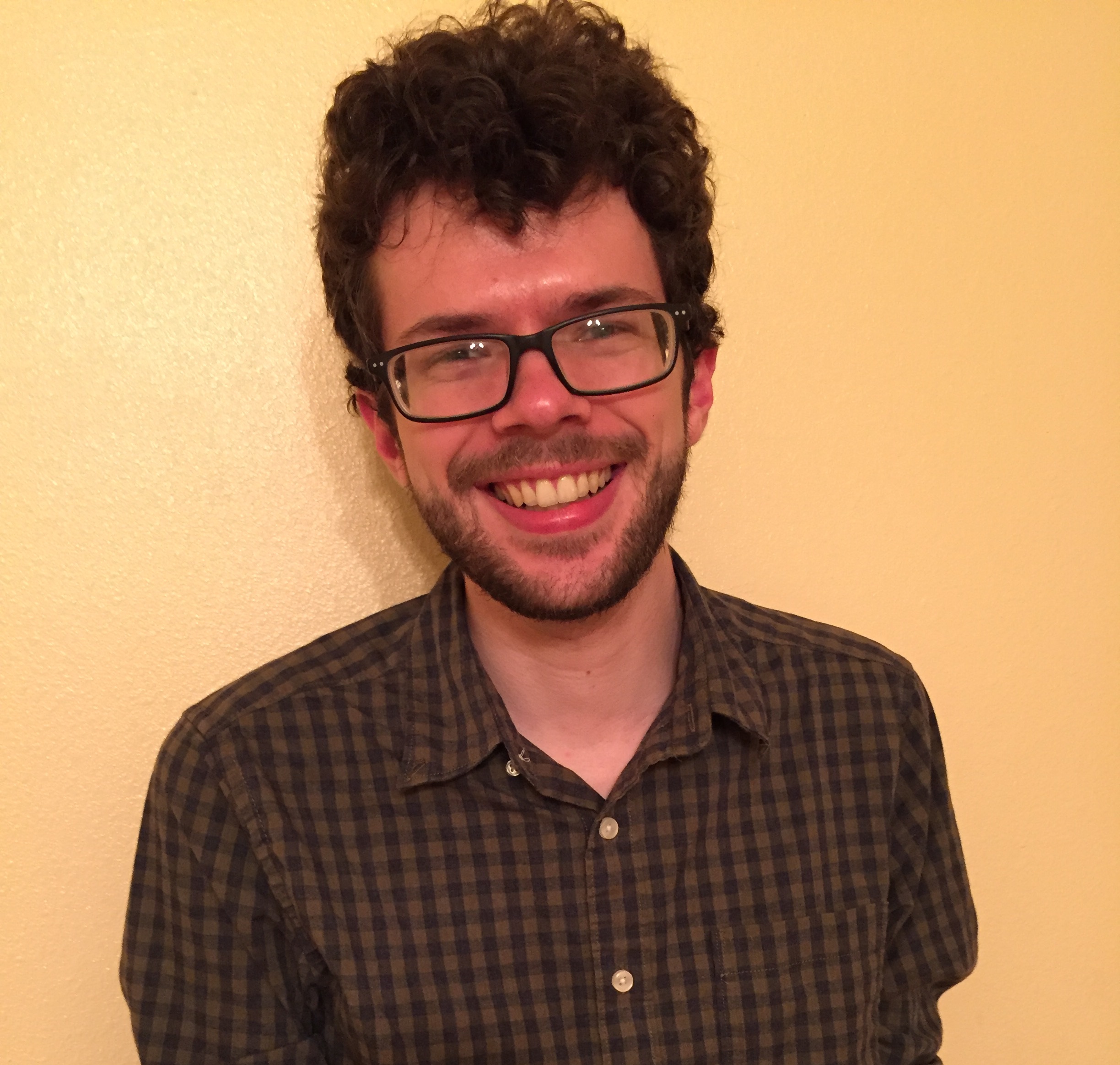