The details of a scam will vary, but as a group, phone/online scams share some common elements:

Here are some good tips from the Federal Trade Commission on recognizing phone scams, that apply to e-mails/texts/social media contacts, etc:

Some threatening scams have become so frequent that agencies like the IRS and Social Security have set up specialized scam/fraud pages. 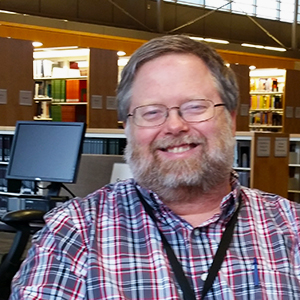